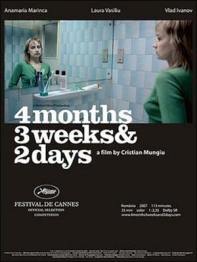 Romanian movie director Cristian Mungiu has won Palme d’Or in the most important Movie Festival in the world, held at Cannes. His movie “4 luni, 3 saptamani si 2 zile” won another two awards at this 60th edition. Congratulations! … finally, the talent of young romanian directors is internationally recognized. Proud to be romanian! (in this case). 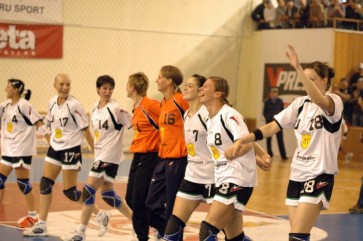 check out this photos of a fast developing monkery in maramures, romania. 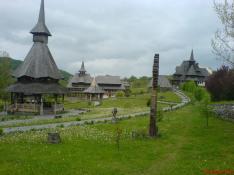 Here are Stephen`s statements made after the game.

“It was the story of my season out there,” he said. “For some reason, I can’t reproduce the way I play in practice in a match.

“I don’t seem to be able to cue with the same freedom and therefore I can’t play my natural game. That’s like giving people a 50-point start in every frame.

“I’m obviously lacking confidence – I haven’t won a tournament for three years. If you haven’t got that ultimate self-belief, you will struggle.

“No one wants to hear how well you’re practising but it’s frustrating when you know how well you are playing.

“I’m taking a break now it’s the end of the season. I’ll get away from the game completely, take a holiday, spend time with my family and I’ll watch bits of this tournament to see who wins – but I don’t care a jot who wins.